Interesting little dork. Feels like a Niv-Mizzet Reborn support sort of card. This has hexproof from a lot in cube, most abilities and spells. Only the premium gold removal and mass removal really hit this guy. At that point low toughness is a very small issue and you have a three drop than can get involved in combat for three if the coast is clear and will churn out 4/4 dorks if supported. That is pretty serious in a deck with lots of gold cards. One trigger makes this good, two makes it nuts and more should be game over. Most cubes will (quite sensibly) not have the gold to support this guy and so this is a build around only card. Certainly one I will try in a Niv deck. Lots of power here, just contained behind narrowness.

A kind of mini Broodstar. This hits hard in the right deck and doesn't diminish your artifact count. Sadly it is quite a vulnerable card and very costly as far as that archetype goes. I cannot see this making the cut even in constructed decks but there is an outside chance for this pre Plated flyer. This certainly has some strong aspects. 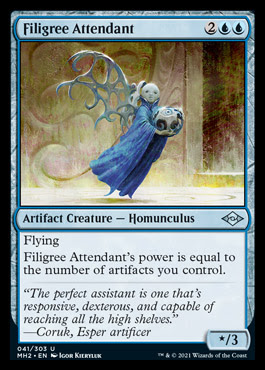 Lovely looking and feeling card. Powerful too. At base this is a 3/4 for 1UU which draws a card when it attacks. That puts it very much in the same camp as Brimaz for me. Svyelun is less tempo and less good defensively but she generates better value than Brimaz. When you get to compare a blue dork to a cube playable cheap white beater then that in itself should tell you something! Svyelun is very robust for a blue card. I am just happy playing this. The value side make it urgent to kill and the hefty stats make that harder to do. Being so big it will do a lot of work in combat and threaten to offer great board control and tempo on top of the value. It is not even impossible to have two merfolk in play, it is in fact likely in a constructed fish deck! Giving ward is handy. Gaining indestructible is beastly. A very solid card indeed. Midrange is best suited to play it but I think this looks good enough that I am happy playing it in any non-combo deck I draft in cube. 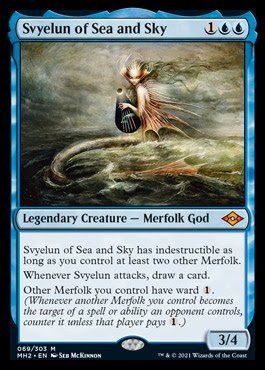 Cheap, broad, unrestricted and exile. Potential life perks too. Sadly this is just a clunky sorcery competing in a world that has things like Murderous Rider and Baleful Mastery. Flay Essence is a fine and playable card but it is very dull and fair. Being sorcery is a real turn off and as such is simply outclassed by too many alternatives that do the same things. 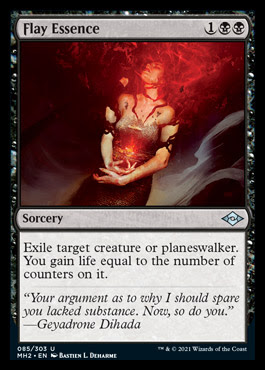 This is quite the cute card but I think it gets there for me in cube. It is a bit of a mashup card that is all over the place but for only one mana it seems too much of a bargain to turn down. A one drop is nice and might get in for a bit of early damage and help develop your position. The surveil is great. It is super scry on prowess giving you a lot of ongoing card quality as well as extra gas in the form of graveyard fuel. This could easily put the Phoenix of Ash in the bin as well as enough cards to escape it! It can just mill over flashback cards. All very nice. Lastly, this can turn into a scary flying 3/3 beater at no extra cost. Like a Student of Warfare that needs no mana. The surveil makes this more likely and rapid and it is a fairly easy thing to achieve in cube anyway. A bit of attention towards doing so perhaps but not detrimental. I feel like this is a Gilded Goose sort of card but very red. More of a support tool than a beater, although abviously much more of a beater than Goose! None the less quite playable in a wide spread of decks despite appearances. 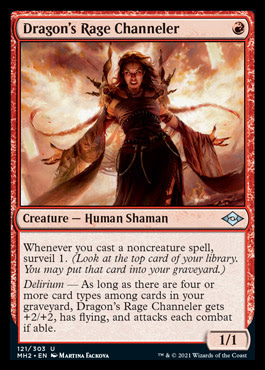 Finally! I have wanted this card for so long. Not much to say here. This is great. It is even slightly better than Noble as it fixes for colours that are more commonly and more powerfully paired with green. Especially when it is all three of them! Jund >> Bant presently in my cube. We know all the reasons this is powerful as a stand alone. That is true in cube of course too but it is even better than that as it is premium one drop core support. It is doing what green does and doing it well which gives me room to expand the cube if I want to. It eases the tension on other one drop green ramp which is generally the bottleneck in the colour. A very welcome addition for sure. 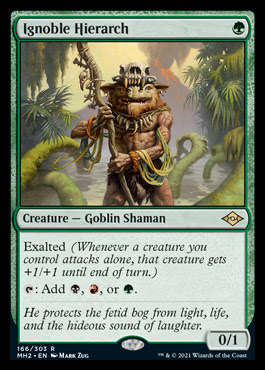 Mostly this is a two drop gold 1/2 that investigates when you play a dork. A bad Beast Whisperer if you will. You really need to sac a lot of clues before you are able to steal things consistently and that are worth stealing. We are talking at least four clues for a shot at like a 3 drop, more like six clues to have a shot at getting a serious threat in the 4+ CMC range. Mostly I think I am going to want to draw off my clues before getting the levels that high, or more likely Lonis is well dead. The steal ability is a minor part of this card, it is wishful and likely win more. Much as this is a bad Beast Whisperer it is still a two drop and this could do some very powerful things to support the likes of Urza for example. Token generation and card draw that cheap is not to be sniffed at. Too narrow for drafting cubes but doubtless a card with some uses, all be it synergy based ones. 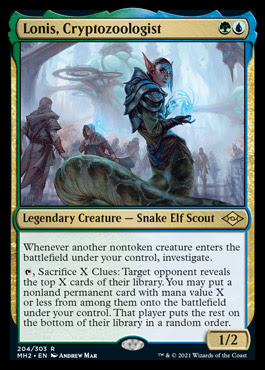 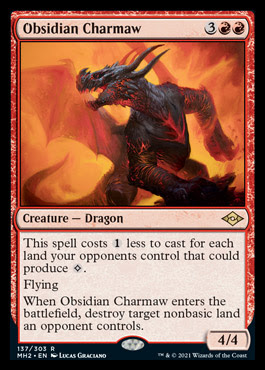 Not very cheap but able to be improve with a variety of things. If using the right dorks you can get out some fairly impressive stuff despite the restriction. Bit too unexciting for a build around and far too weak and narrow for anything else. 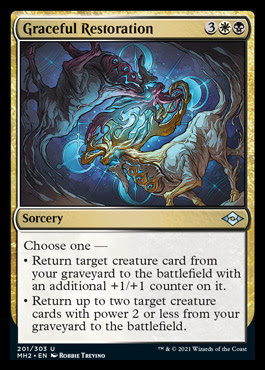 This helps about 30 dorks in my cube to be rather better. It does this while being a 1/3 prowess for two which is fine. You want robust on things that buff and prowess works with the kinds of thing this works well with and really puts the 1/3 base stats to good use. This is not a small irrelevance like most 1/3 dudes and cannot just be ignored as so many one power dudes can. I am not sure 30 cards is enough things that are improved and so this is probably just not there for cube. Shame as it does some cool stuff but in practice too bad as a stand alone and too wishful and overkill when good. 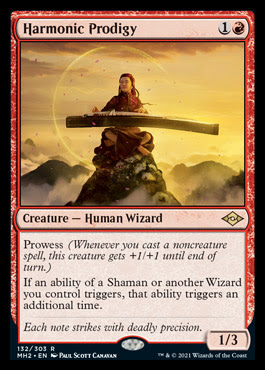 Erratic Explosion improved rather significantly! If they print a 20 CMC card anytime soon we might have a proper deck on our hands. Might be best that they don't. 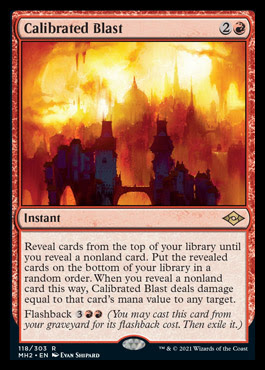 This is the best card of this cycle by quite a margin. Sadly I don't think this is even better than Boon of the Wish Giver. Boon is cheaper to cycle and packs more punch late. Instant is a big win but a card this pricy you have to assume the majority of the uses will be in cheap mode. As such this looks significantly worse than Boon. I guess you can run this as fixing but there are alternatives, you have to be pretty eager on exactly this pairing of effects. Hard to ever rate such a well rounded cycling card low but there are just better alternatives. Two not bad things doesn't equal a good thing. There is no tempo to be found in this card at all. 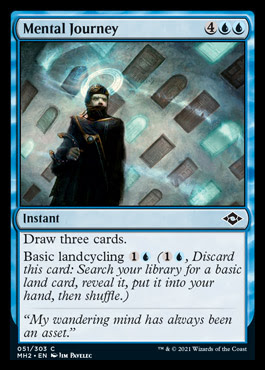