Kaldheim is a cool set. I do seem to like the planes which heavily draw on real historic mythology and culture for their theme. I am a big fan of the look and feel of this set more than anything else. I am interested to see how the god MDFCs work out and I am excited to play with foretell which is a really promising new mechanic. The set is curious in that it has a a very long review from me relative to others yet a fairly low instance of cards I rate highly. The power level is low compared to the sets of the past couple of years. Certainly the top end power, the bottom end power has to be good else my review would be rather shorter! Lots of cards with lots of text and lots of narrow but powerful stuff too. The best card is the foretell Wrath (and the rest of the Pathways of course), everything else is seemingly pretty fair as far as cube goes. No real bombs or format defining cards it would seem which is probably for the best. I just wish there were more one drops of interest and not so many top end things for which space is limited and the bar is higher. Kaldheim offers two one drops, both dorks and both which require mana investment to go above and beyond. At least the blue one is plugging a gap. The white one is just edging out similar cards. 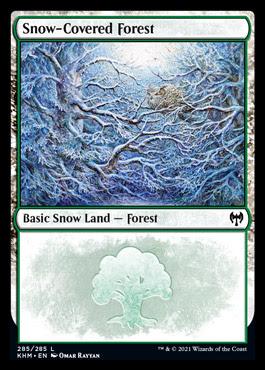 White seems to have done well out of this set which is good as white has been the least played, interesting, option rich and dynamic of the colours for some time now. Green also gained some things it was in the market for and should gain some decent flexibility as a result. Additions in the right places colour wise for sure. The gods also add a nice amount of flexibility which is what the weaker colours typically lack. Certainly blue has some cool and dynamic gods but blue is already cool and dynamic so doesn't gain quite as much from their addition as other colours will. I think Kaldheim looks like a great example of what a set should be in most repects. Low power isn't great in terms of impact and changing things but it is absolutely for the best for the health of the game overall. Kaldheim hits a hard mark of being interesting while not being all that powerful and that is what we need right now. Not just in light of recent over powered printings but also in the light of the sheer quantity of new cards coming to print. 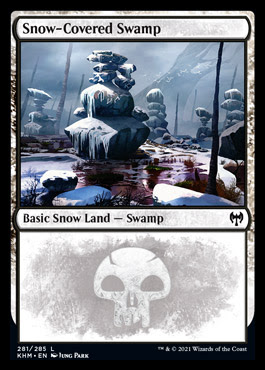 Usher of the Fallen

Cosima, God of the Voyage / The Omenkeel 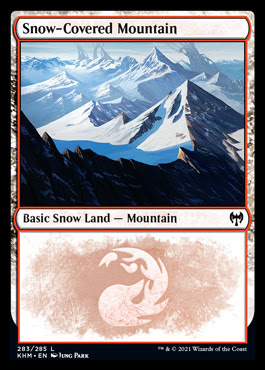 Cards to test with reasonable expectations

Blood on the Snow

In Search of Greatness 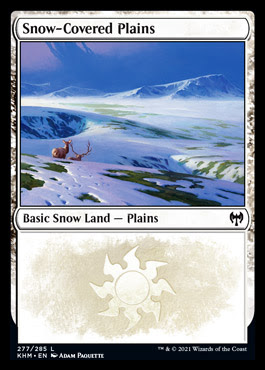 Cards to test with low expectations

Havar, God of Battle / Sword of the Realms

Showdown of the Skalds

Glimpse of the Cosmos

Path to the World Tree

Esika, God of the Tree / The Prismatic Bridge

Battle of Frost and Fire 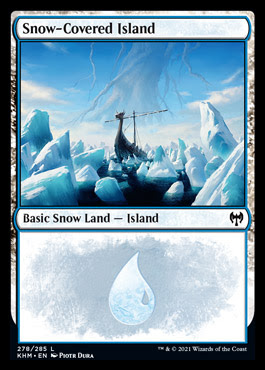 Cards for the constructed reserves

The Gold Utility Land Cycle of 10

Rampage of the Valkyries

Invasion of the Giants

Binding of the Old Gods

Priest of the Haunted Edge 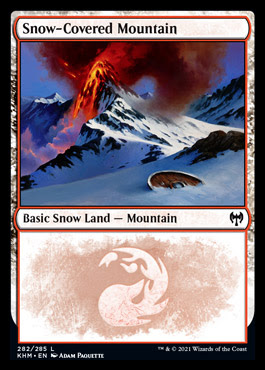