As far as commander goes this set seems full of wins and only the odd concern. The concerns being the Lotus and perhaps the high power level in partner commanders. I think the power level for this set in how it relates to the 1v1 formats it effects is pretty reasonable too, I want these kinds of sets to have less impact than conventional sets and so while that makes this set a win in my books it does mean fairly little will be changing in cube. I do not expect much out of the test cards and so this will be quite comfortably the least represented of recent sets in the cube. By recent I means several years worth. The interesting stuff is all the synergy things and support cards. There is plenty to brew with, it just wont be high tier or draftable stuff.

I noticed I was adding in less of the marginal stuff to these lists (which I use as my wish lists from which to procure new cards with) than I usually do. Not because the set is less powerful either. I was just less bothered about picking up the stuff I will likely only play once or twice in some novel setting. This speaks to me as an indication of some personal burnout. There is just so much new product coming out. Either I cannot be bothered to get absolutely everything that might be of use or I don't trust that things will stay even potentially relevant long enough to bother getting.

Lots of much needed reprints are great for the community although combined with the quantity of new product it does seem to be shifting the value of cards rather towards reserved list ones. It seems as if Wizards should look to release some guidelines regarding their goals with the secondary markets. I actually think they should add more cards to the reserved list slowly and carefully over time. Not format staples or good cards, just some more cards so as to ease the growing pressure on that relatively small and select group of stuff. I also feel as if they should state some rough price aims such as when a (normal version of a) modern/pioneer card goes above a certain dollar value on the secondary market then it will receive reprints until it dips below that threshold. That would give consumers a much greater degree of confidence and security about purchases both in terms of timing and cost. 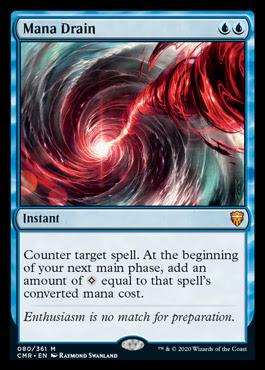 Sphinx of the Second Sun

Scholar of the Ages

Juri, Master of the Revue

Prava of the Steel Legion