Another bad fun card that will get a glimpse of play in a bad cascade deck. This is a 3 mana 4/2 that only does anything when you then cascade. Not looking good for Averna outside of commander. 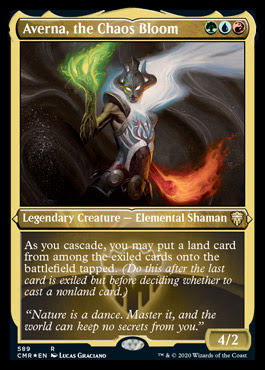 A bit slow and disruptable for a removal spell but pretty darn powerful in a tribal deck if the opponent cannot deal with it. Pirates seem to be Grixis so safer removal is likely the way to go than this conditional, disruptable four drop. High ceiling at least. 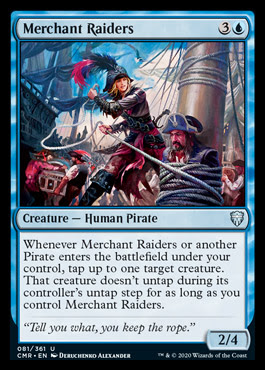 I like treasure and this gives you a good shot at getting some. Tribal only card but an interesting one that lets you do some funky things. Pirates has quite quickly gained an array of tools to have some significant options on build directions. 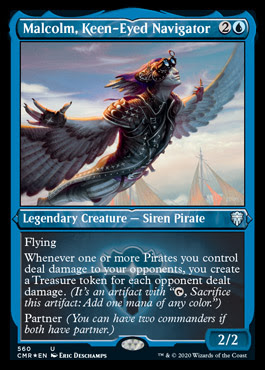 Low powered on top of very narrow. Oran Rief Ooze is wildly better in a +1/+1 counters deck even if this wasn't restricted to elves. Almost any elf is better in an elf deck... 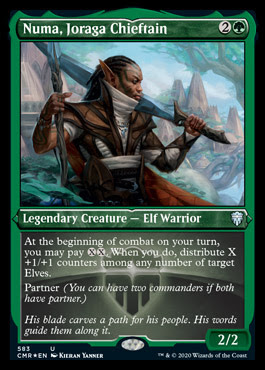 Too expensive for a card that needs to live and deal combat damage. Body needed to be a lot better with some combat and evasive abilities. First strike and menace might have got it there but probably still not quite. Haste as well and we are talking! Perhaps the raw power is enough to have it as top end in a pirates deck as they do love raid and other such attacking payoffs. Still, tribal decks tend to want synergy from lower CMC cards, top end stuff has to be really really good and Razer doesn't look to clear that Seige-Gang Commander level of bar. 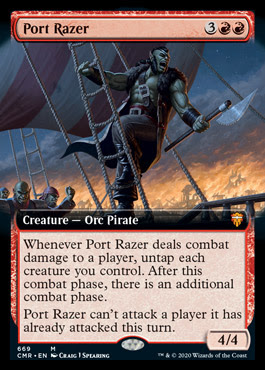 Only play this if you have cascade perks and known targets. So basically almost never. It is a sideboard card for a bad meme deck at best. 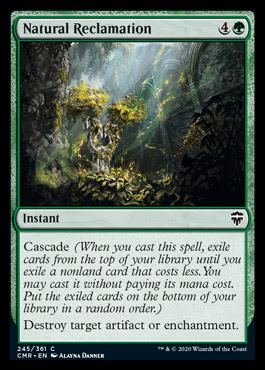 Situational and too symmetrical. Don't play this in 1v1. 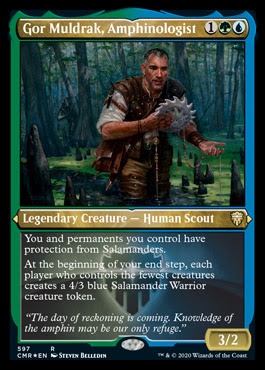 Looks a bit combo esque but I can't quite see how. Far too expensive, slow and do nothingy to be a good 1v1 card. 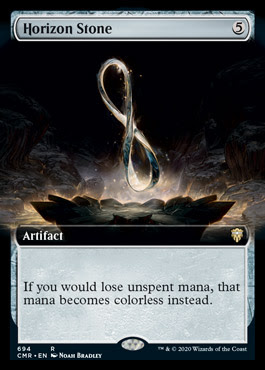 Interesting blue removal. A Pongify on 3/3 legs if you will. Somewhat better value and an overall more self contained removal effect but it still feels a bit dodgy and a bit clunky. Exile quality gives this a bit of hope but really it needed a mono blue deck in the meta to actually want it to even be worth testing in cube. I don't hold out much hope for it even in a suitable deck and meta although the encore is quite a bit help for once on this card. 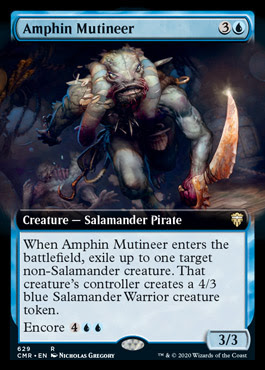 Mana burn is back! Woop woop. Sadly this is just a bit bad. Not the ramp card you want nor really the beater either. Does at least look like it has some good ways to build around as a commander. 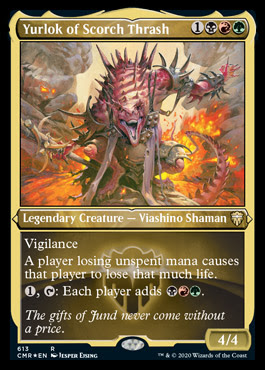 Powerful but gold, needs to attack, and needs opponents to have things worth hitting them with in hand. Obviously hilarious when you annihilate the opposition with their own Eldrazi but that is the best thing this has going for it. I suspect Air Elemental is surprisingly close to this in quality as far as cube goes. 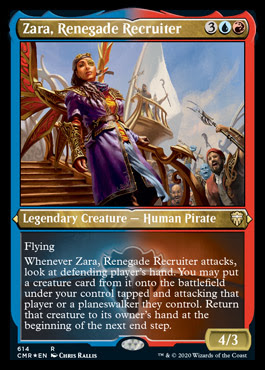 Not good, even if it only costs you effectively 1 to cast as you hit a five drop (you should expect closer to 2 in mana value returns). Yes, I would play this if it were one mana and drew a card but it wouldn't get equipped that often nor do all that much. As it is it costs six and will sit in your hand clogging it up for far too long. I would be unhappy about playing this in a cascade themed deck but you might have to based on how few cards with the ability there are. 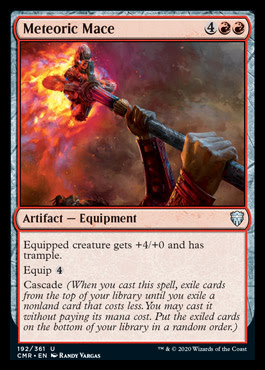 This seems generally very powerful. As card draw, self mill, or milling you opponents it does good work. Mill 10 is huge in cube. One hit beats some decks by itself, two hits of that beats most decks in cube, three beats them all. You always draw a card, often more. If you are milling out your opponent you are a little less bothered if you let them draw cards too. I think if you flop this out and manage to keep the monarch for one turn you probably win. You have a two for one and a really serious threat. This is a bit like a Jace, Memory Adept. As such it might just be a bit too tedious for cube. People hate mill. Ashiok taking 3 cards a turn was bad enough. This will simply be unbeatable for too many slower or non-aggressive decks. Equally it is just a suicide play against an aggro deck that is immediately becoming the monarch and killing you with the value that gives them well before you get sufficient value out of your mill. You can force this by playing cards like Fog and Darkness in constructed if you like and it will be pretty broken. Obviously it gets fairer in 60 card decks and a whole lot fairer for the 100 card ones but for cube this looks like a candidate for the ban wagon. Shame as it is versatile and interesting. 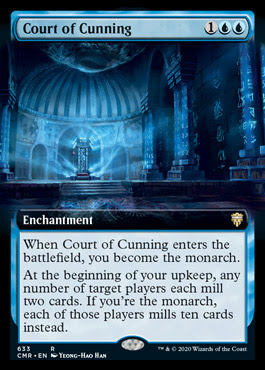 Surprisingly tame. This is like a bad Consecrated Sphinx. Way more colours and harder to trigger. Just a source of value on a big flier. Not at all bad but really the only reason to play this over alternatives is if you want the extra colours for commander identity. 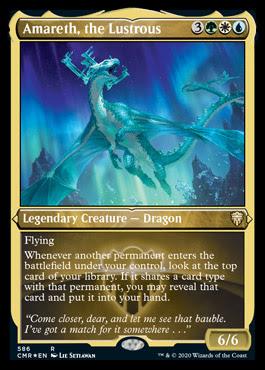