Interesting card. You can't ever force an opponent into anything. A very consensual Wheel! They just select 0, take no damage and don't discard their hand. It gets more interesting (in multiplayer or) when you either both want to Wheel or your opponent simply wants to stop you Wheeling. You can probably force the issue by having them under some life pressure. Broadly this is going to be randomly a very very good Lava Axe or a very cheap Necrologia. Unreliability is an issue and not all that many decks want both direct damage and massive draw spells. Basically this is a Browbeat or Risk Factor style of card in 1v1 with more risk and gamble involved and rather more bang for your mana. Not only the risk of having your opponent give you cards or takes damage when you wanted the other effect but also the risk of just giving your opponent seven new cards as per convention Wheel. I think I am generally playing Risk Factor or Wheel of Fortune over this but it remains a powerful card despite the awkwardness. 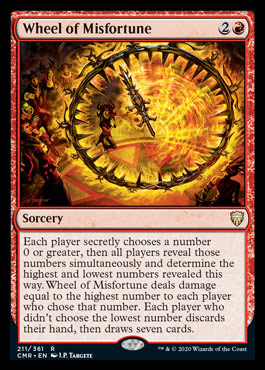 Although this looks a little like a meme card the power level is not lacking. Effectively landfall to gain Shock Rocks! Two mana and tap a dork to Shock is pretty powerful. Just getting artifact fodder is pretty nice too. It might sounds mental but this is really not far off a red Tireless Tracker. Toggo is probably more threatening as you can send damage at face and get better tempo returns. It should be pretty easy to get a couple of Rocks out of Toggo and that is plenty of value. Over most games he will win it if not handled promptly. 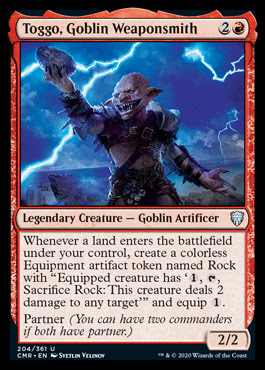 This is pretty powerful and becomes very powerful in a creature heavy cascade deck. It is still a bit of a six mana value card with little in the way of threat thus ruling it out for most cube uses. Potentially a savage blowout as a defensive play but obviously too far up the curve to be holding out on such things. 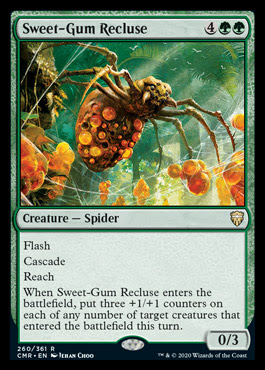 Finally we have a nice clean Wrath that handles walkers as well. Planar Cleansing was a little too costly and pretty hard to avoid hurting yourself with. Slash the Ranks will really help contain things in cubes as planeswalkers are running a little rampant. There simply isn't enough ways to punish over extending with walkers. This helps a lot with that and is at a nice playable price. Likely a cube staple immediately. 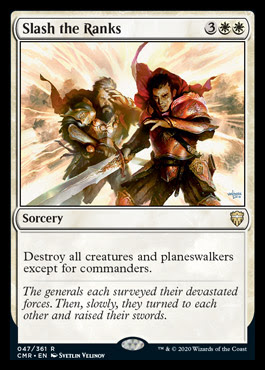 Low threat, hard to cast, and situational, all of which provide the payoff of a bit of value. Low power and rather undesirable too. Play Meren of Clan Nel Toth. Don't play this. 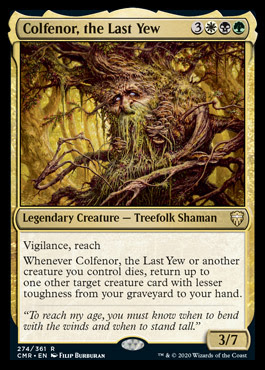 Obviously no use in cube or any other format without commanders. We are only talking about this card so I can have a quick gripe about Wizards. This is a card that is there to sell packs rather than improve the game. Sure, it is a reasonably contained and flashy way to pay homage to the most iconic card in the game but it doesn't look like it is going to improve things. In cEDH in particular this seems oppressive. Sol Ring is silly enough but having more high power explosive ramp cards is only going to increase the randomness of things. Sometimes your opponent will just draw their Lotus and just go off before you can do anything to stop them. That isn't fun nor is it skilful. This is mythic, it is pushed hard power level wise, it has incredibly broad playability too, all of which will make it a pricy chase card many players will be priced out of. This would all be OK if the card was going to give good games. Sadly that seems super unlikely. If this was White Lotus and could only be used if your commander identity was white then I think I would actually like and approve of the card because white is dull and could use a boost! As it is I find it a little offensive and that is from someone who doesn't even play commander. 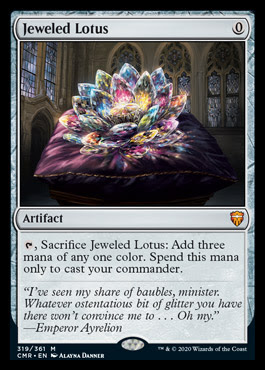 Interesting and plenty of potential synergies. Great as a commander to build around with lots of colours to play with but in 1v1 that rather narrows things a bit. You really want a card like Spring Leaf Drum so that you can manipulate Archelos to be an Amulet of Vigor for you and a Kismet for your opponent. The card is pretty impressive at that point. Mostly this is interesting and cool. It probably has little to no actual decent applications in cube and commanderless singleton constructed. 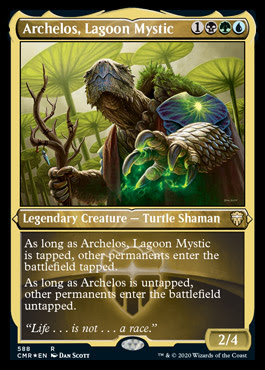 This seems to be the colourless Castle Lochthwain which makes it pretty impressive. Gas for days! No commander means no life cost either making this a very efficient little mana sink. As far as colourless utility lands go in cube this is certainly well up there with best and should tempt most cube decks into playing it. It isn't broken as tempo is so much greater in both power and importance than it used to be. War Room is still however quite a chunk better than anything else in this department. Poor old Arch of Orazca... 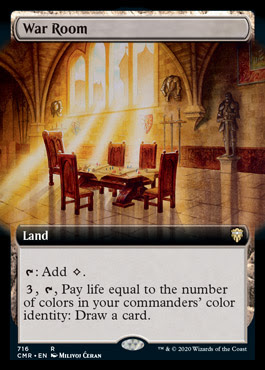 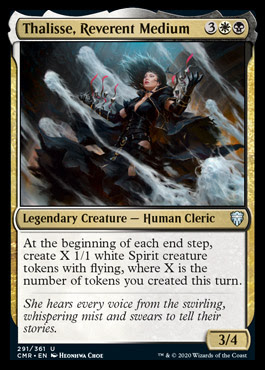 Nice Wrath protection but white has that in other forms that are more proactive. It is awkward playing such a passive reactive card in a place where you want to be applying pressure. That likely relegates this to a sideboard tool. There is also just way too much in the way of bounce, exile, steal, counter, discard, etc, disruption in cube that this isn't saving nearly as much stuff as you want it too. Perhaps you can abuse it with sacrifice decks and get a load of free triggers. Pretty awkward if you try and do that for some big aristocrats drain out but get this removed before they come  out of exile and effectively Surgical Extraction your own combo pieces... 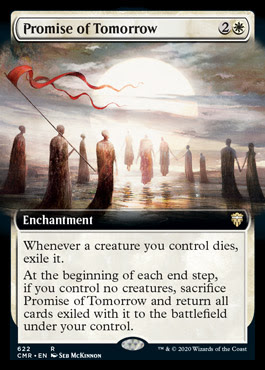 This is potent if a little narrow and clunky, very much a build around. A Goblin Welder for enchantments. Ghen is certainly a lot fairer and more contained than Welder being so much most costly but you can steal do plenty of cheating on mana with this, generate a lot of value, and provide yourself a bunch of utility. Perhaps a slower and more vulnerable Recurring Nightmare is a better comparison. Either way, ongoing graveyard recursion and for a new and dangerous card type. The colours are a little odd, I associate green and even blue as being more the colours of enchantment shenanigans then red, and black to a lesser extent. 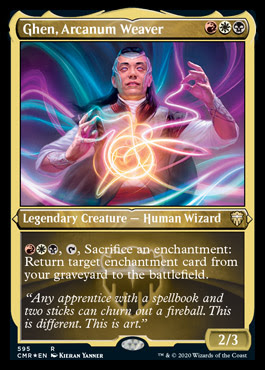