Theros: Beyond Death Conclusions and Additions 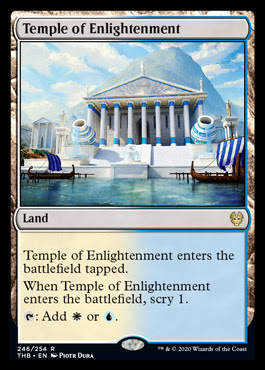 I like the set and the cards and the flavour and really most things here. It is not my favourite or anything like that, I just quite like it. There are some interesting cards and some really impressive flavour wins. What there is not is anything oppressive or bonkers, at least not in a limited format. Plenty of cards just at or above the drafting cube threshold but just none above that. My thoughts on the power level of this set rather depend. I would like to see sets a little more powerful but only on the condition that there is less new product released each year. Given how much product is coming out the power level of this set seems pretty spot on. We could afford a couple more cards in the 8/10 rating region for which this set gave us none. Plenty more sets to get such things in. Certainly Throne of Eldraine proved you don't want too many bombs all at once and probably did for our 8/10+ cards for the time being! A card too powerful for a format is a bad thing but it is made even worse by there being many.

This set will not have a huge impact on cube compared to other recent sets but it does give us some nice support cards and a load of welcome depth. The biggest impact to cube I think will be due to just one card - Thassa's Oracle. I feel like it will be in the same sort of camp as Emrakul the Promised End or Recurring Nightmare. A kind of inevitability that you can rely on and build around. The icing that will go on to finish off a lot of differing archetypes. I think it will make draw spells a lot more powerful and playable. I might even consider reinstating Fact or Fiction just to see how that works out. The next biggest deal will likely be from Shadowspear just slightly taking the edge off some otherwise pretty tedious cards. Welcome but very minor. 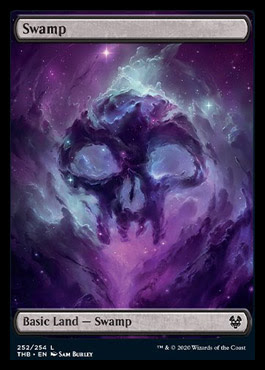 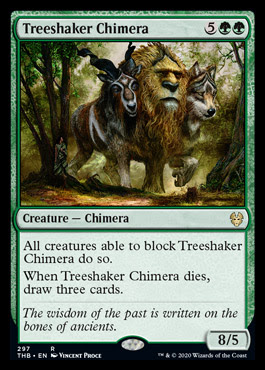 For the Constructed Things 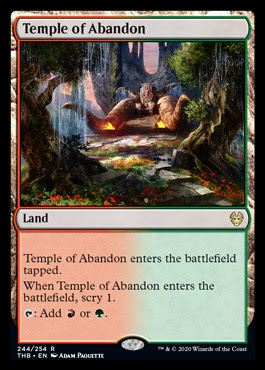